The sailors, volunteers, and members of the Queen Charlotte Yacht Club will be busy as the club is going to host quite a few championship events across different boat classes. From 14th to 15th December, 4 different events have been arranged at Picton being the base. The regional race for the Marlborough Nelson Centerboard Sailing, A Class South Island Championships, Zephyr South Island Championships 2019, and the Skiff Regatta Regional Open are the four events that will be held there. 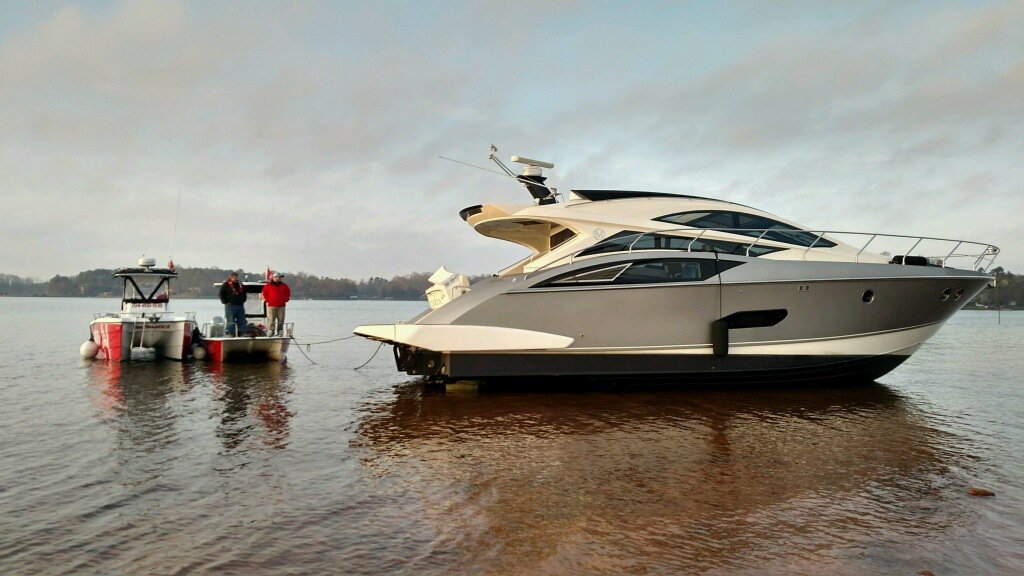 It is also known from the Queen Charlotte Yacht Club that races will run on different courses including the outer and the inner harbors. More than 80 sailors and 15 boat classes will be involved in the regatta that will go on for two days. The classes include Starling, Laser radial and full, Optimist rainbow both open and green, open skiff, Splash, Farr 3.7, Finn, A-class, Flying Dutchman, 29er, and 420. Other than these, the volunteers and members of the club are expecting that some more foiling yachts will also be present on the day of the races as entries are continuously arriving. They are also taking all the necessary measures so that every sailor who has registered their yacht names can take part in the variety of races.

END_OF_DOCUMENT_TOKEN_TO_BE_REPLACED

Even if the next edition of America’s Cup is up for 2021, there is much that is being worked upon on the boat design. As decided, the boats would be foiling monohulls of 75 foot. There is much secrecy, science, and subterfuge that is being explored in this aspect besides the sailing strategies and capabilities. 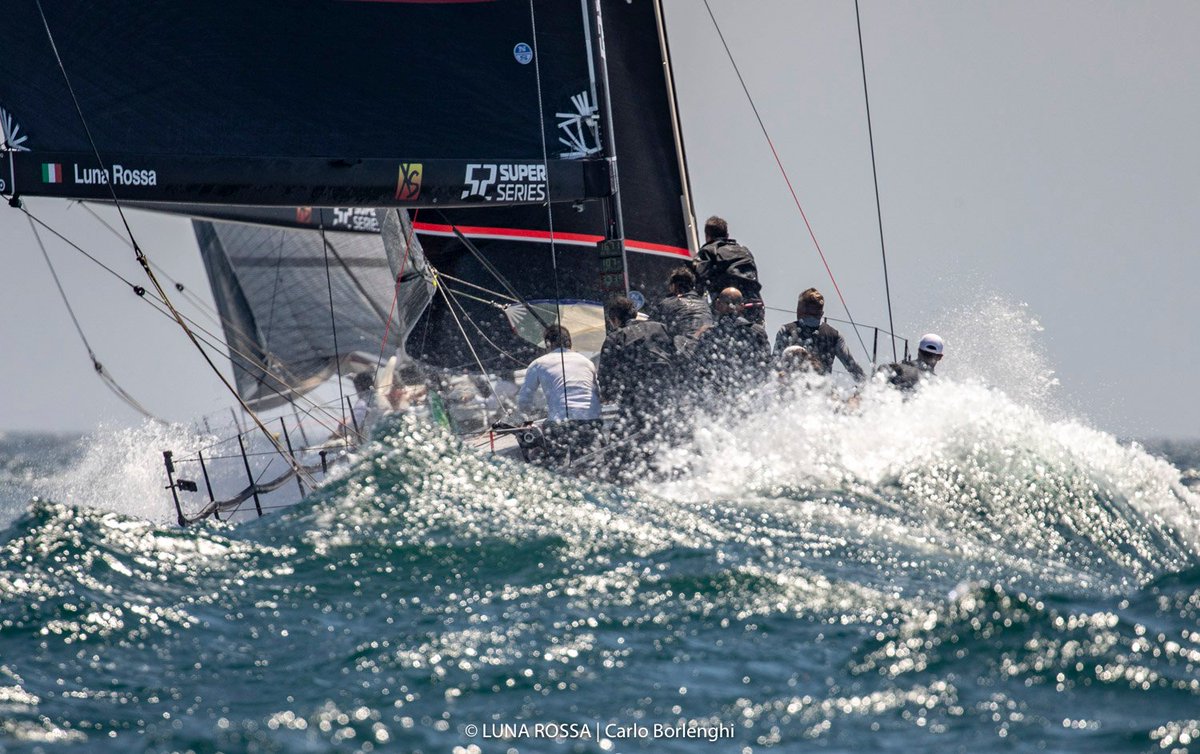 This is a covert operation of testing and design phase that is on now at full swing. The teams are working on the best dream machine they can build to win the Auld Mug. While the basic boat design has been set, there is much that can be worked around the capability of the monohulls. Known as AC75s, they can lift the boat out of the water, due to the canting hydrofoils and they can fly at speeds of 50 knots in this way. The concept definitely brings in a new era of fast sailing boats, even faster than the foiling catamarans that were used in the last two America Cup editions.
END_OF_DOCUMENT_TOKEN_TO_BE_REPLACED

10 Trinity House lighthouses and locations to be lit in memory of the casualties of First World War on 11 November 2018, to commemorate the end the World War one. Across the UK, many beacons are planned to be lit on the same day, representing the culmination of darkness and return of the light of peace and harmony at 7 pm where Trinity House will participate and all public members came to witness the display. The following locations are designated for lighting the beacons. Sir Edward Grey, Foreign Minister and Viscount Grey of Fallodon made a comment on August 1914 about the gas lights that lighted up at dusk along London. Mall while he was gazing out of the window and it paved the way for the inspiration of this event. He stated to his friend that the lamps were lit all over Europe and some of them might not even be lit in their lifetime. The commemorative event will be held throughout the day on 11 November 2018, where Beacons will be lighted as a part of Battles? 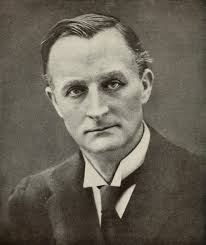 It is brought to the attention people wishing to attend the Trinity House beacon lightings that no comfort facilities are available on site and access is usually difficult. It will be interesting to see the further response to this event. The sailing world and the world of boating have been deeply affected by the same.  The heroes of the First World War have been remembered and their memories must cherish for a lifetime. It is through these noble actions in one sport can the same be replicated in the others. Trinity House actions were commended by the World media and that is indeed a good thing for the popularity of the sport.

The sailing duo from New Zealand Andy Maloney and Josh Junior will probably remain in a head-to-head race for a spot in the team of 2020 Olympic, however, they are willing to support each other during the process. The New Zealand team teammates are working alongside and together. They are sharing information with each other in that one of the pair will deliver Olympic Gold for the nation in Olympic of 2020 Tokyo. 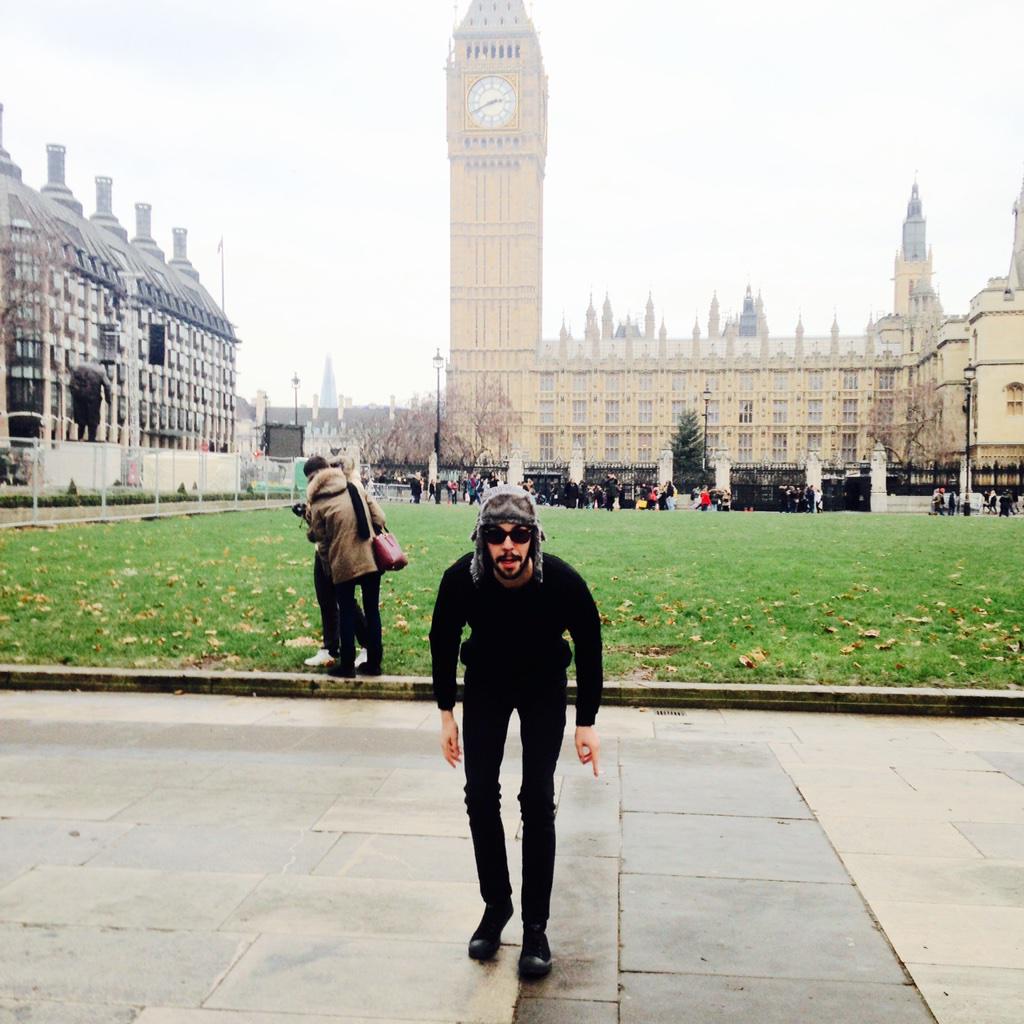 The junior said “Our coach is the same, we all live together and we travel together. We have been trained together, so we are friendly rivals. We just try to encourage each other to perform better and be better than others. Thus, when we are out for training and if someone is doing something good, we all talk to each other and try  to understand what they are doing and learn off from each other.”
END_OF_DOCUMENT_TOKEN_TO_BE_REPLACED 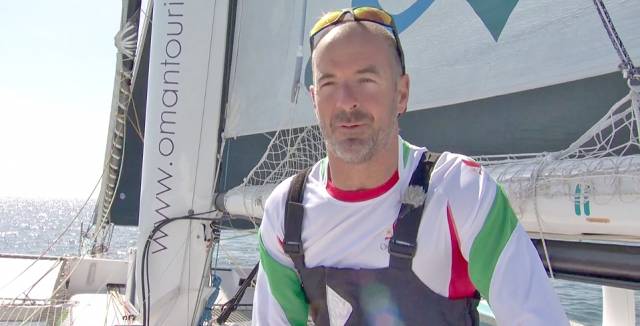 Solar1 launched by Nakhimov, was made to exhibit the technology and innovations in solar power. Solar1 showcased a magnificent 1st year event at new Yacht Club de Monaco earlier in July; with three days of racing, involvement from more than twenty four teams from all across the world, highly booming supporting events; from an extremely popular Solar Conference to a Kids Solar Race, with speakers from top industries. This was a magnificent event.

Solar1 really exceeded all anticipations, and are happy to officially declare the return of Solar1 Monte Carlo Cup to primarily in 2015. From 9th to 11th July, 2015, Monaco would again see squads from across the world go down to race in Larvotto bay and Port Hercules, in an even more explosive and thrilling event, for Solar1 Monte Carlo Cup World Championship award.

This year saw the very first Plain Sailing Monte Carlo Cup, where enthusiasts and experts from across the world joined together to make an unforgettable experience, offering a magnificent synergy among innovation, motion and nature. Next year’s edition would be much better and bigger; with more worldwide teams, more technological advances, higher speeds, tougher races, more competition, an all round electric experience and bigger supporting events.

The official invitation to take part in Solar1 Monte Carlo Cup has been unveiled, and already many teams have signed up to take part and defend their titles. 1st November is the deadline for team participation.