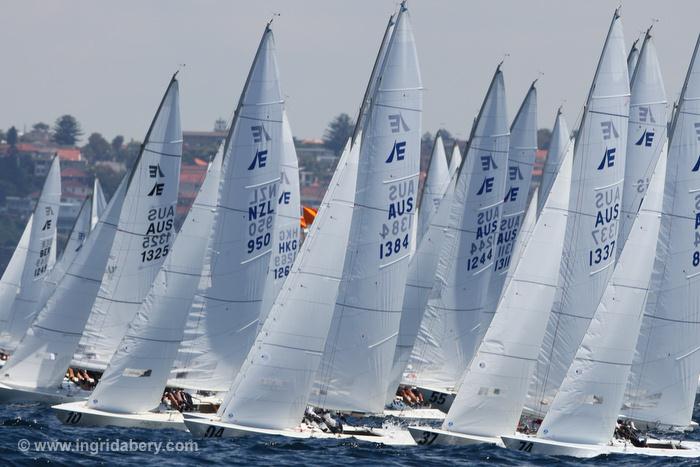 His other sailing partner Paul Blowers knows the UK waters in and out having helped set up Yacht Charter in Scotland and this helped the team to sail better on it. Winning the worlds is always special because a lot of tough teams and popular sailing teams compete in the Worlds. The sailors taking part in the Worlds are from all over the world and also from every aspect of the sailing sport. END_OF_DOCUMENT_TOKEN_TO_BE_REPLACED