Allan Julie the sailor from Seychellois won gold medal in the African championship under the laser standard category. The event took place in Maputo in Mozambique. 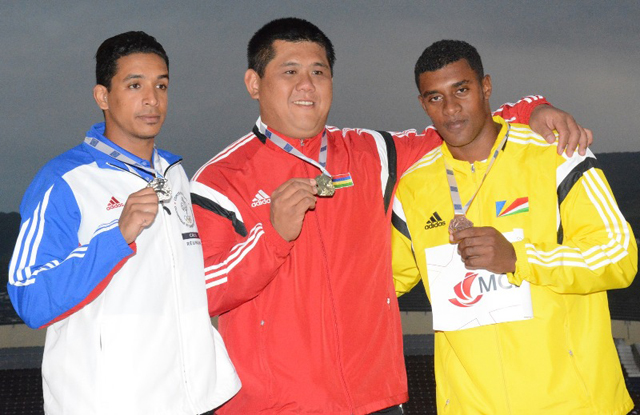 After winning the championship Julie shared his thought and said, “The championship was tough and I was competing with sailors that were much younger to me, I am very happy with the result and my performance too. Now I am feeling motivated, I think at this age, I have potential to win the tournament then I think I have lots more to give.,” He further added that “All the participants of the category in which I was competing had come back from recently held Olympic Games and in this entire year, in this category; I have not completed any championship. Thus, the championship was challenging to me and I had to put all my efforts to the best to win,” Talking about the preparation made for this event Julie said, “I did not do any extra thing except focusing on fitness and skill. But yes, I participated in various regional sailing competitions in August to stay motivated and brush my skills.”

In this championship seven countries participated and Seychelles was also one of them. In the championship craft of the three types were used: Laser Radial, Laser 4.7 and Laser 420. In the event Julie was used heavyweight single-handed dinghy.

Talking about the career of Julie, then he is the only athlete from Seychelles who has qualified Olympic Games for five times.

Julie was not the only participant from Seychelles who have managed to get medals. Chantal Hoffman from Seychelles too won silver medal in the championship in the category laser 4.7 females.

She shared her experience of the event and said “I am sailing for three years and now winning silver medal in the African championship means a lot to me.”